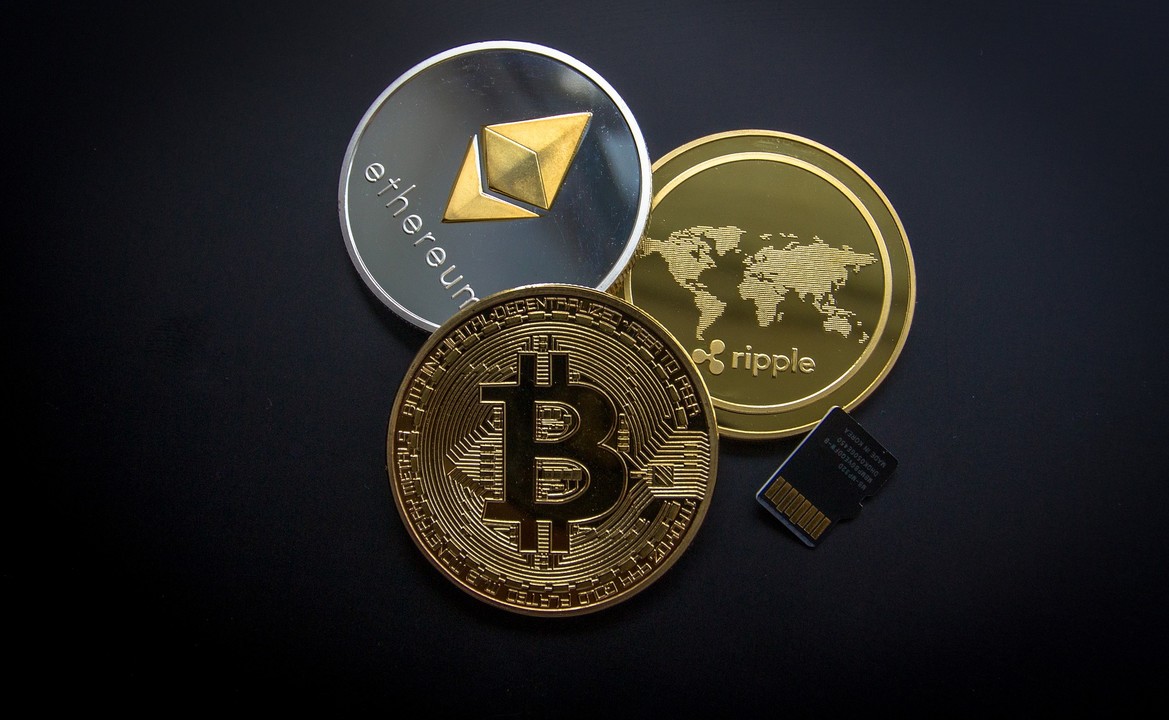 2019 marks a special year for digital assets. On January 3, 2019, the world celebrated the 10th anniversary of a novel concept: ‘mining’ currency. In the realms of geeks and technology crypto enthusiasts. people explored large computing farms to mine a set of digital currency. In a complex mathematical cryptography research paper, the concept of bitcoin was introduced. It was touted as a digital currency that maintained a record of transactions with new units generated by the computational solutions of mathematical problems — all independent of a central bank.

I knew the bitcoin mania had reached its peak in 2017 when my airport Uber driver asked me how he could buy a bitcoin! At this time, a single bitcoin was valued at around 18,000 US dollars.

Fast forward to today as bitcoin celebrates its 10th anniversary although at an 80% lower valuation from it’s peak. It has opened doors and technologies to support digital assets in forms and shapes which are now being adopted by large financial institutions. Blockchain, the ‘framework’ for bitcoin, has taken it’s own course and trajectory. It promises to be a technological innovation that would change how business operates.

In headlines today, you’ll see that a number of once-skeptic large financial institutions are now building and releasing digital asset ecosystems build using their own trusted networks and as a means to faciliate global payment transactions.

Larger platform companies like Facebook and Amazon are also making plays in digital asset space. The current payment platforms leverage their networks and grant consumers more choices than ever before.

In the retail space, Starbucks is a leading example. It is developing “practical, trusted and regulated applications for consumers to convert their digital assets” into US dollars for use at their locations. Starbucks has a sizeable equity stake in Bakkt, which provides a service for individuals and institutions to buy, sell, store, and spend digital assets. Bakkt is also working with Microsoft and the US Commodity Future Trading Commission to launch futures contracts that are physically back by bitcoin.

With the recently announced Apple new credit card, Apple introduced an interesting concept: the creation of ‘new money’ in Apple Pay.  The impact of this ‘new money’ — which will form the basis of the Apple Merchant Payment system — could be significant to support nano-transactions or micro transactions and a new kind of digital asset platforms.

Financial leaders understand the promise of digital assets, and realize that it has to evolve from where it started ten year ago. Banks have too much trust equation with their customers to open source their digital assets to a public forum. That is why we see a number of banks today looking to leverage their platforms and customer base to create trusted digital asset ecosystems. From cross-border payments to global remittances, digital assets can play a key role in the future of large financial institutions.

Regulators are also closely following the evolution of digital assets. Regulatory framework in the US and Europe are evolving, engaging with the industry to catch up with the digital asset ecosystems and technology. Last year, the SEC established its Strategic Hub for Innovation and Financial Technology (FinHub) to combat the lack of regulatory clarity.  SEC plans to hold a forum in May this year to continue the dialog around digital assets with fintech and large institutions. The European Securities and Markets Authority (ESMA) — the EU-level financial markets supervisor — is following a similar pattern of evaluating proper regulatory framework for digital assets.

Proper Digital Asset Regulatory Frameworks are not only necessary to ensure the trust customers place on banks, but also to create sustainable use cases for digital assets. The regulatory framework will help banks and large institutions truly leverage the power of digital assets.

What started out as a cryptography math paper ten years ago has followed an accelerated Darwinian evolution: “It is not the strongest that survives, but the most adaptable.”

The ‘Institutionalization of Bitcoin’ is well under way and large financial institutions have an incredible opportunity to continue to build a trusted digital asset ecosystem in a global interconnected world.

The Rise of ‘AI First’ World in Financial Services 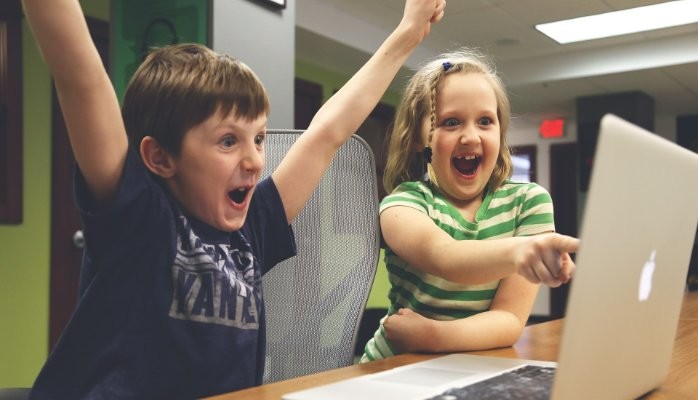 Procurement in Financial Services: From Fight to Delight